After over 15 years in France, Sebastian has to face reality : He can no longer pretend he is totally lost here.

He now has to confront all the universal problems facing a 40 something New York Jewish father of 3 living in Paris : What to do when your bilingual children correct your French. How to know if your French wife is anti-Semitic. What to do when you start having the French attitude but without the vocabulary to back it up.

1 hour of pure stand up comedy in English with no subtitles and no filter.

The most accomplished American comedian living in France, Sebastian has performed in both French and English in clubs, theatres and festivals all over Western Europe. He has opened for many great American comedians including Jerry Seinfeld, Louis CK and Michelle Wolf.

He also created the « New York Comedy Night », the first ever weekly English stand up comedy night in Paris which he’s been hosting for the last ten years. 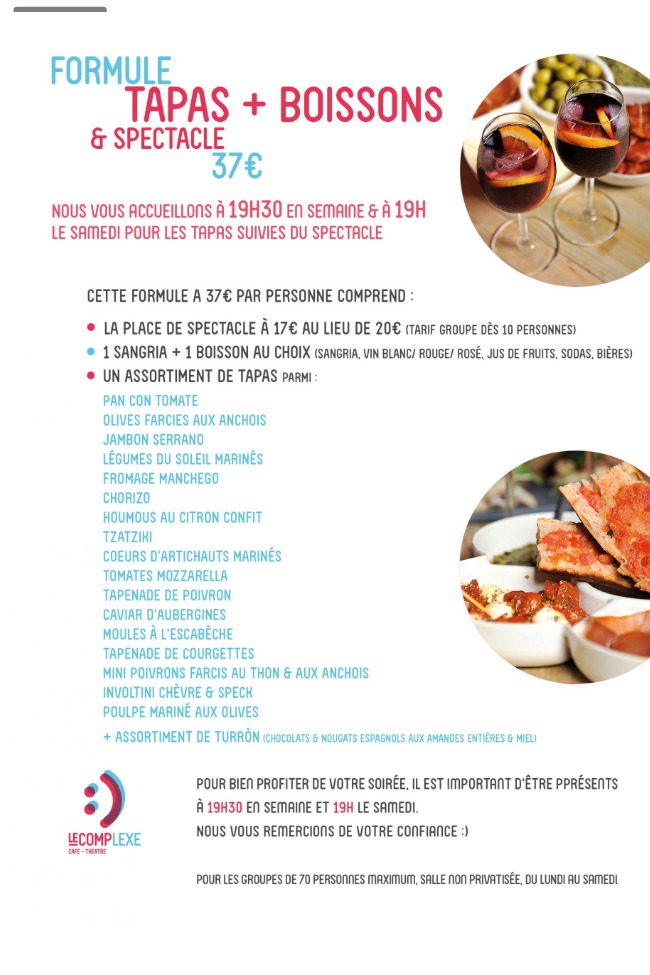 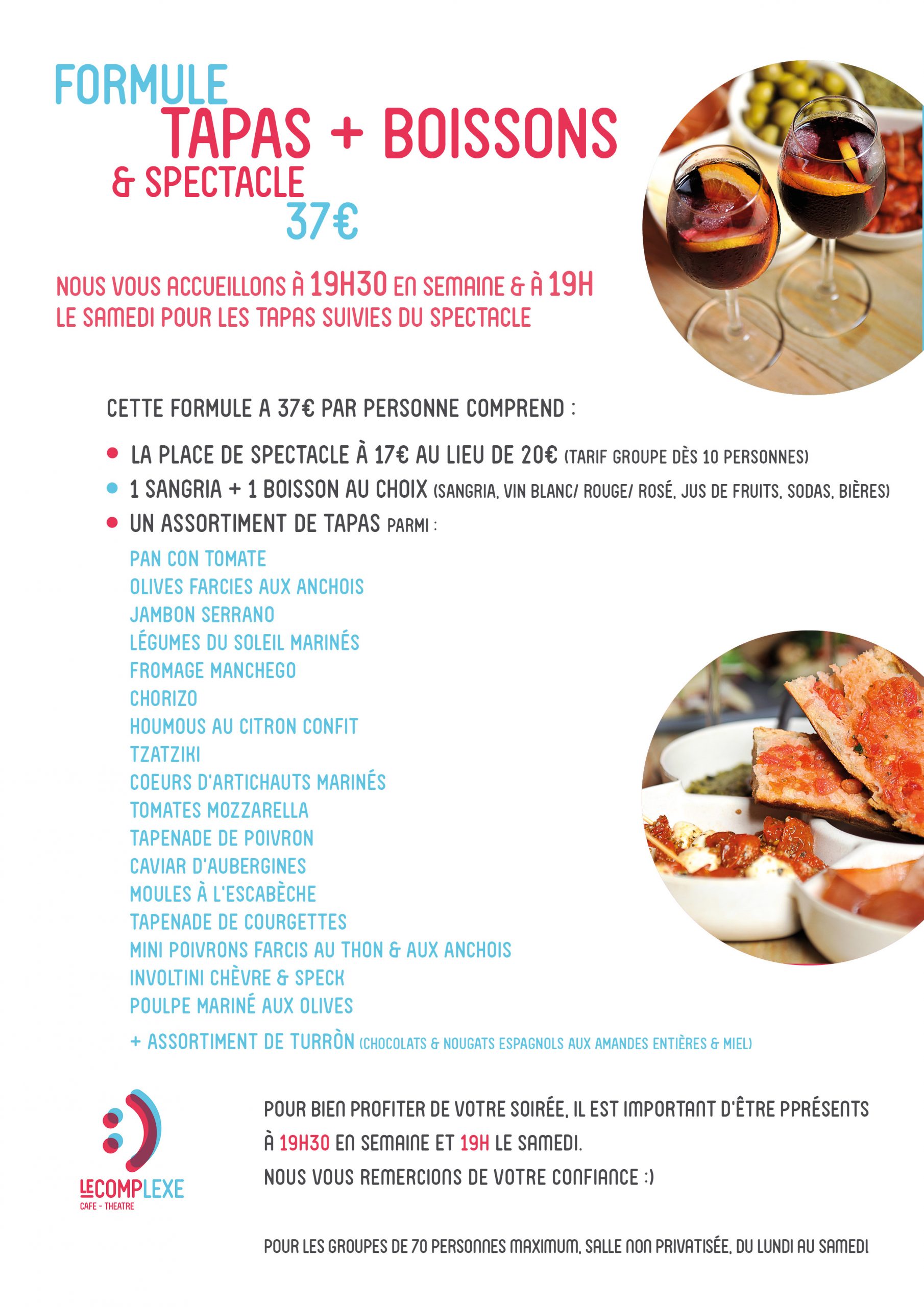 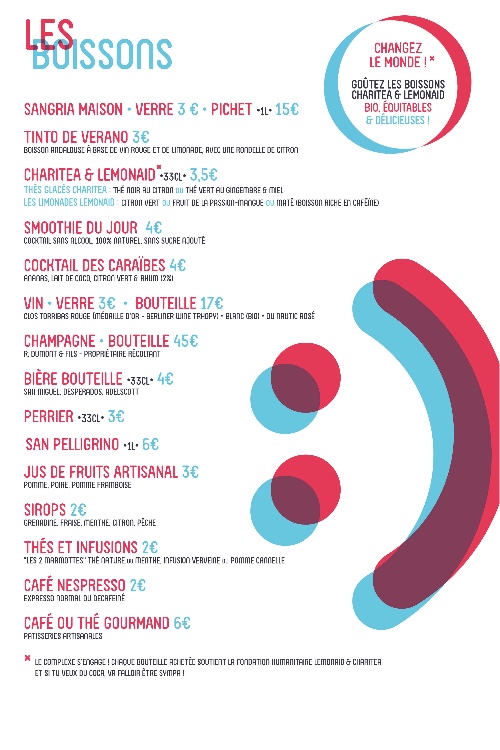 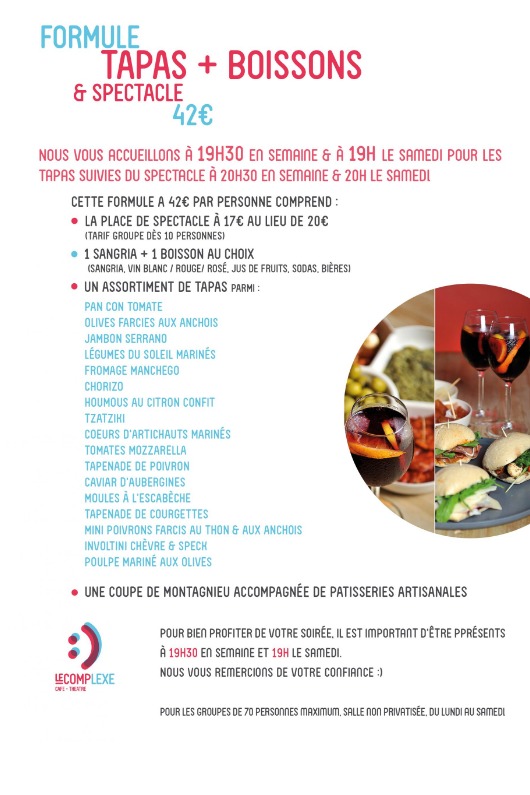 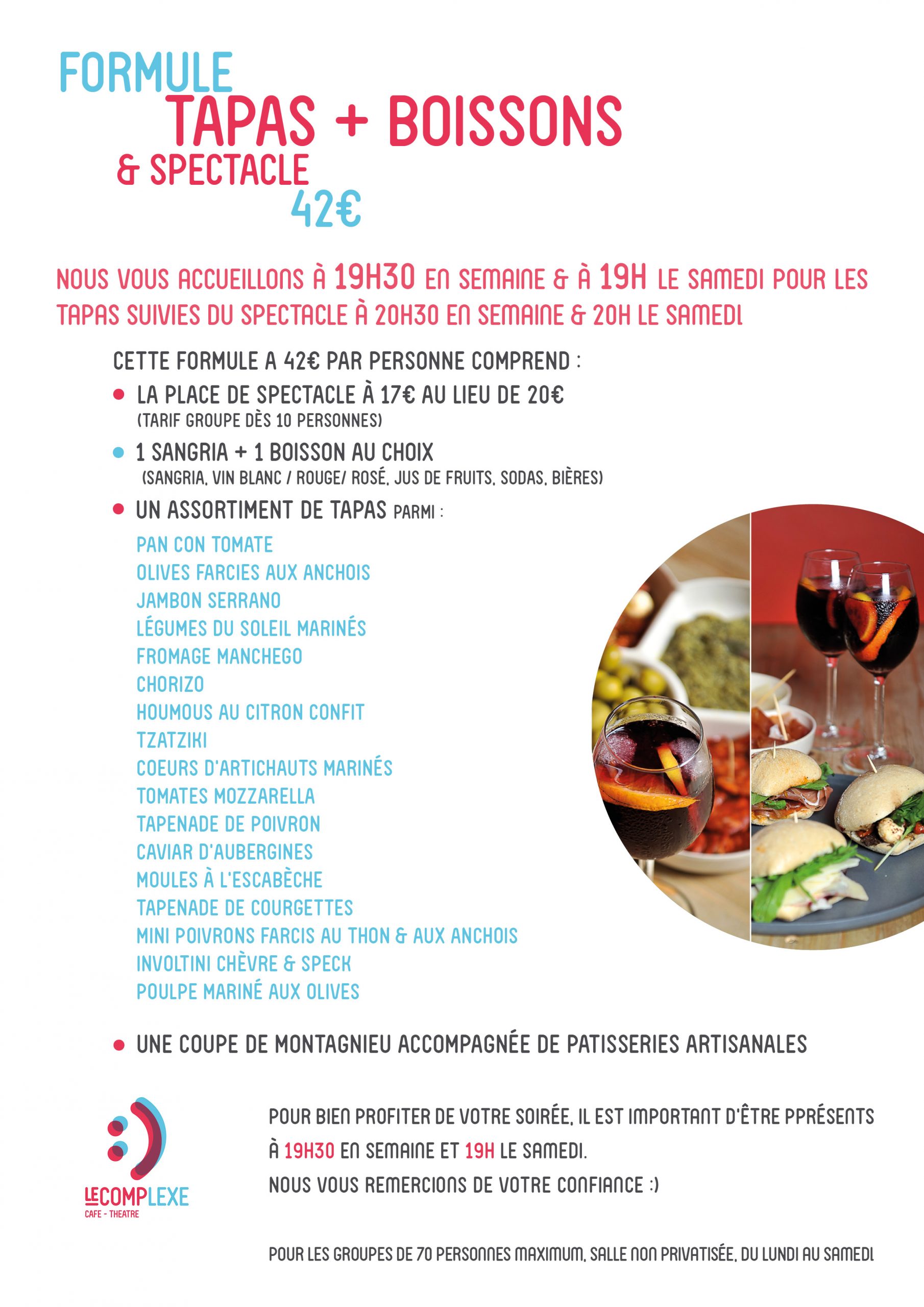 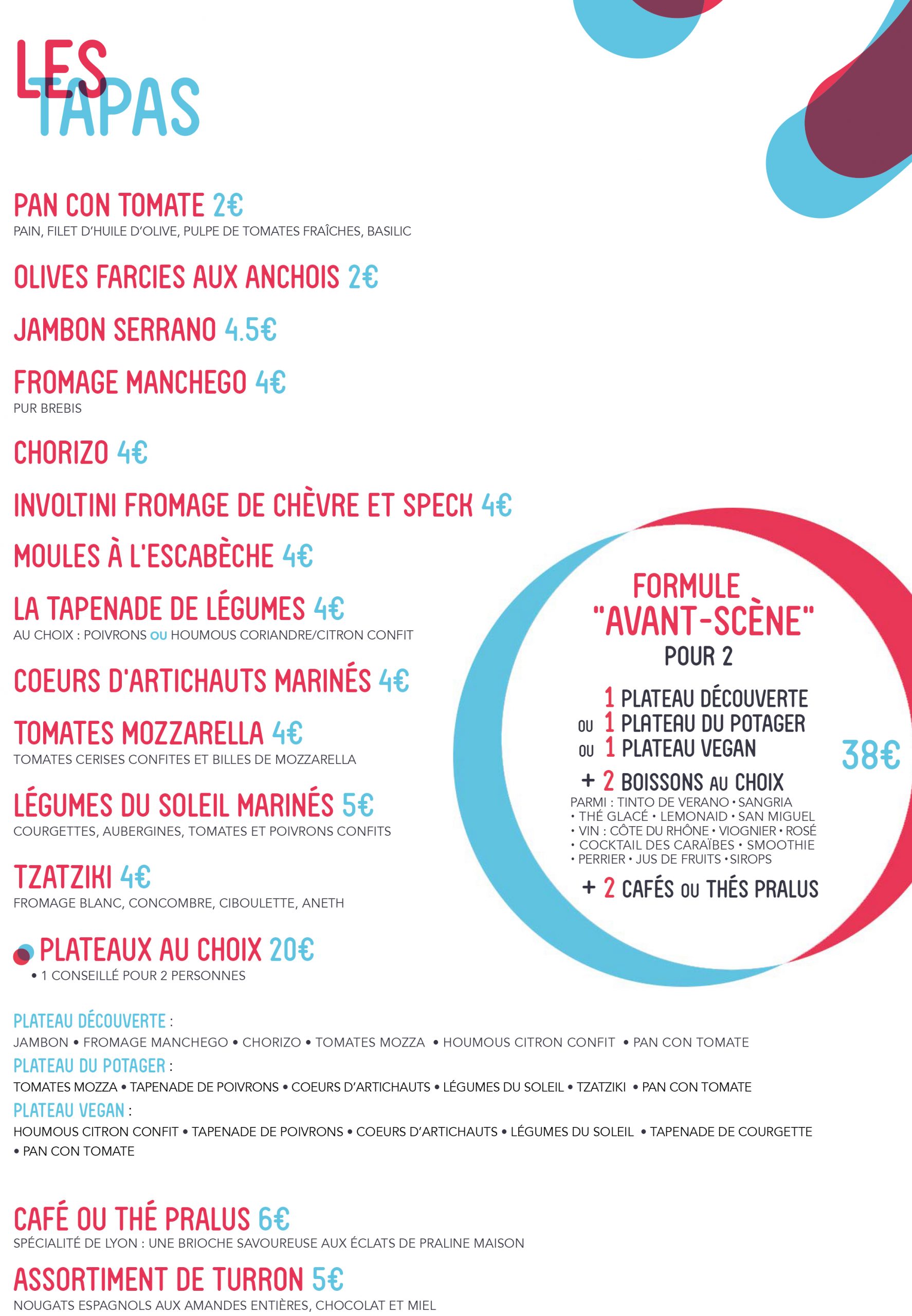 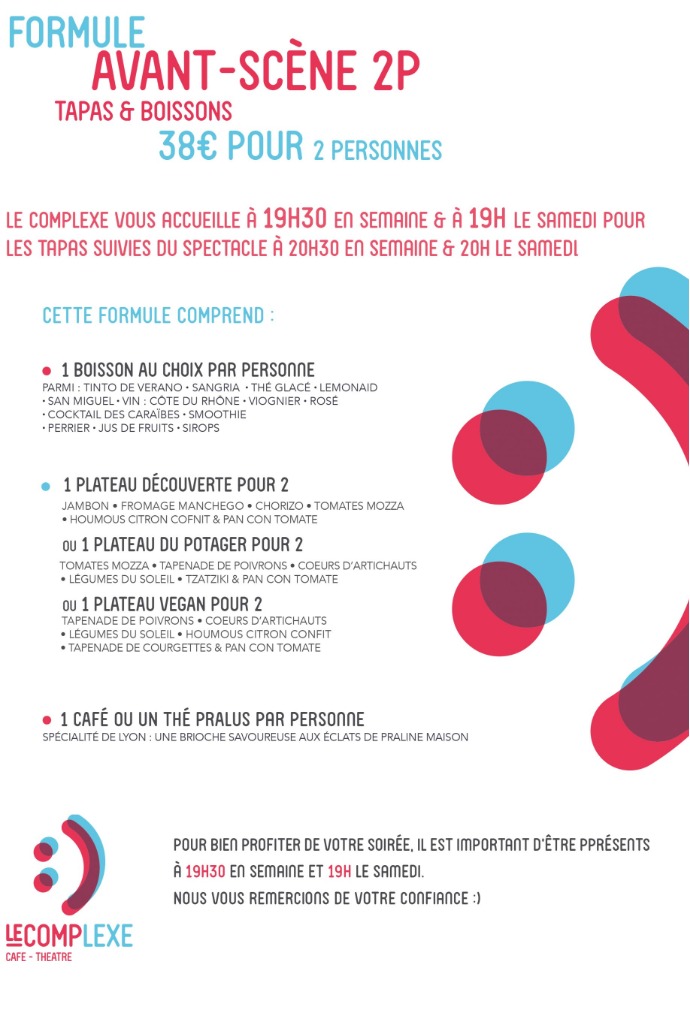 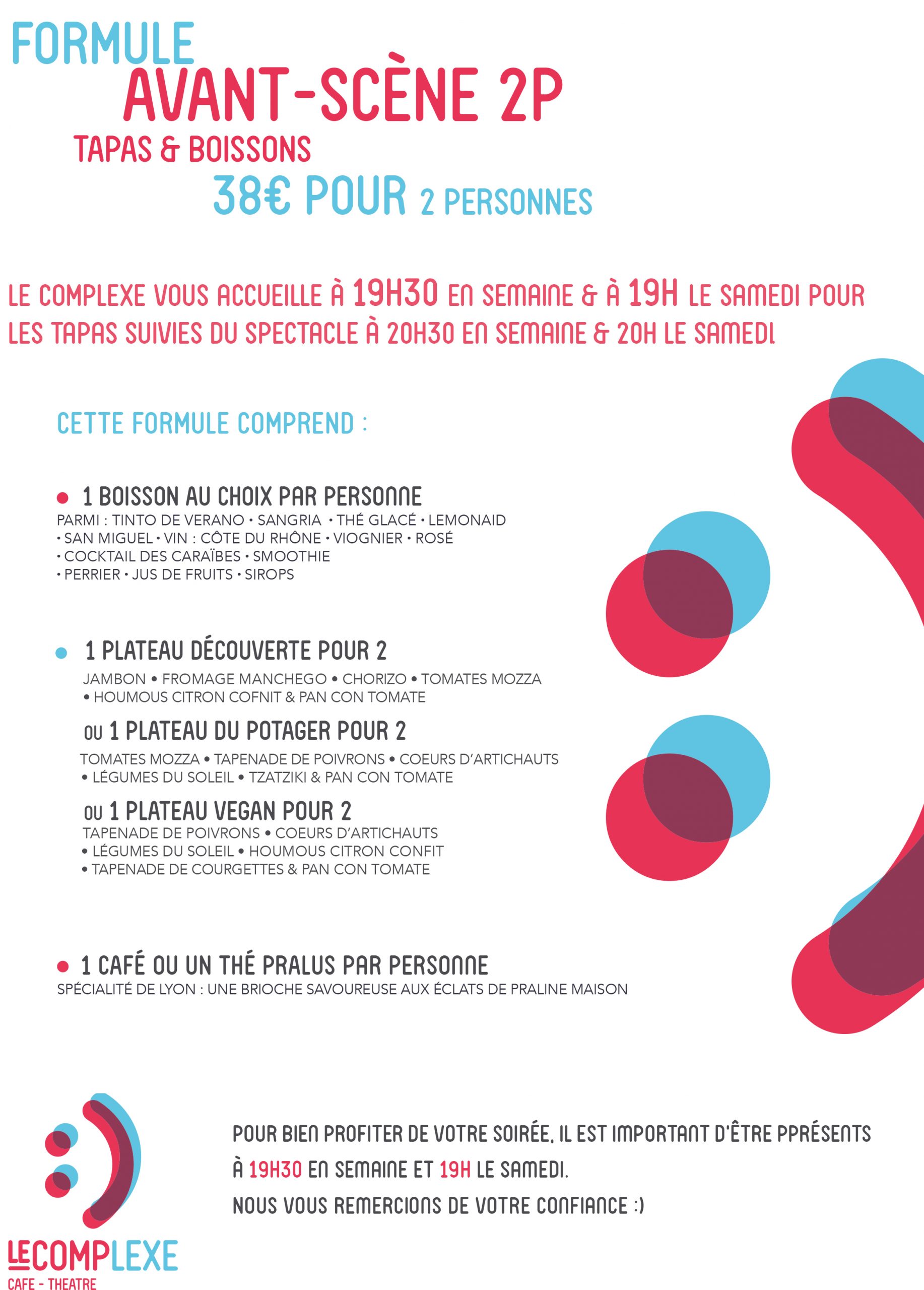 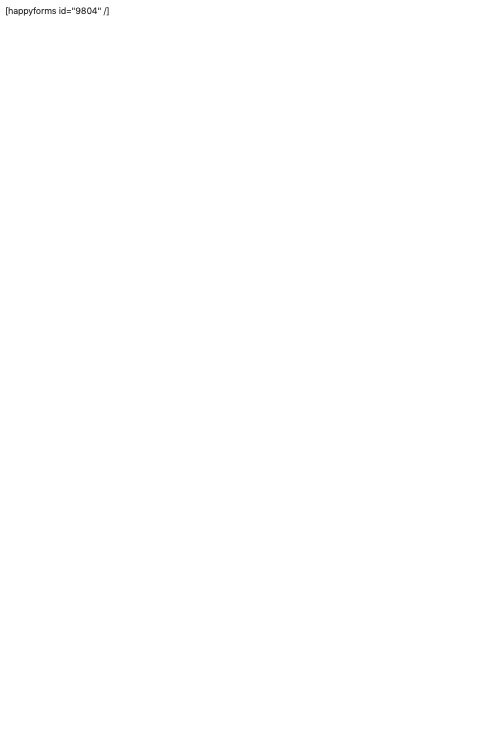